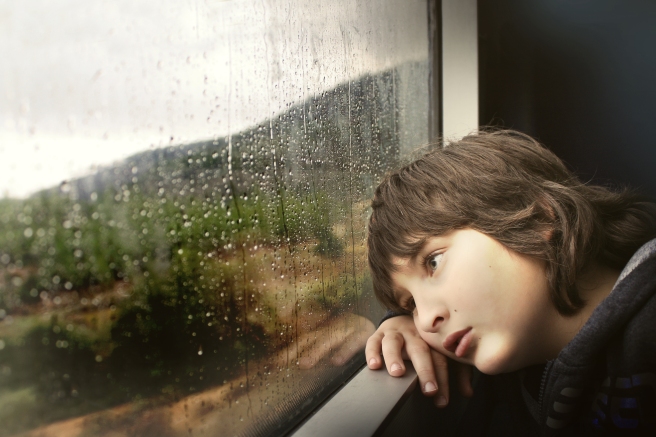 Many people agree that emotional intelligence is a critical part of child development. But what makes children emotionally intelligent and how does a child’s understanding of emotions affect their academic performance in schools?

Recently, researchers from Penn State set out to answer these questions with a sample of 164 children from low-income families. All of the children were assessed on their ability to understand and label different emotional states as well as their literacy and numeracy skills at three time points across preschool and kindergarten. Teachers reported on their relationship with each child in their class as well as each child’s relationship with their peers. The researchers found that children’s emotion knowledge mediated the relation between interpersonal relationships and academic achievement. In other words, children who had positive relationships with their teachers and peers were more likely to recognize and understand emotions, which in turn led to improved academic skills. These associations were significant while accounting for children’s baseline achievement scores and cognitive abilities.

These results are critical because they support important theories on children’s social-emotional development. First, it has been proposed that children learn about emotions through close interpersonal relationships that they have with their parents, siblings, teachers, and peers. Positive interpersonal experiences allow children to make sense of how they, as well as others, are feeling. The more warm and supportive relationships that a child has, the more opportunities they have to learn about different emotional states.

Second, emotion utilization theory suggests that children’s ability to understand emotions makes it easier for them to turn emotional arousal into constructive thought and action. For example, if a child is feeling frustrated by their school work but they are aware of this feeling, and can label it as frustration, they can then seek out help from their teacher or a peer instead of becoming upset and disengaging from their work.

Overall, findings from the Penn State study highlight the importance of positive teacher-student and peer relationships during the early school years as well as the impact that emotion knowledge can have on children’s learning and development. It also has implications for the integration of social-emotional learning in preschool and kindergarten classrooms. There are several school-based programs, such as PATHS and RULER, that have been found to strengthen young children’s emotion knowledge. Given all of this research, its definitely time for emotional literacy to become a built-in part of early education.